My name is Pranav Ahluwalia. I am a Data Scientist and avid poker player 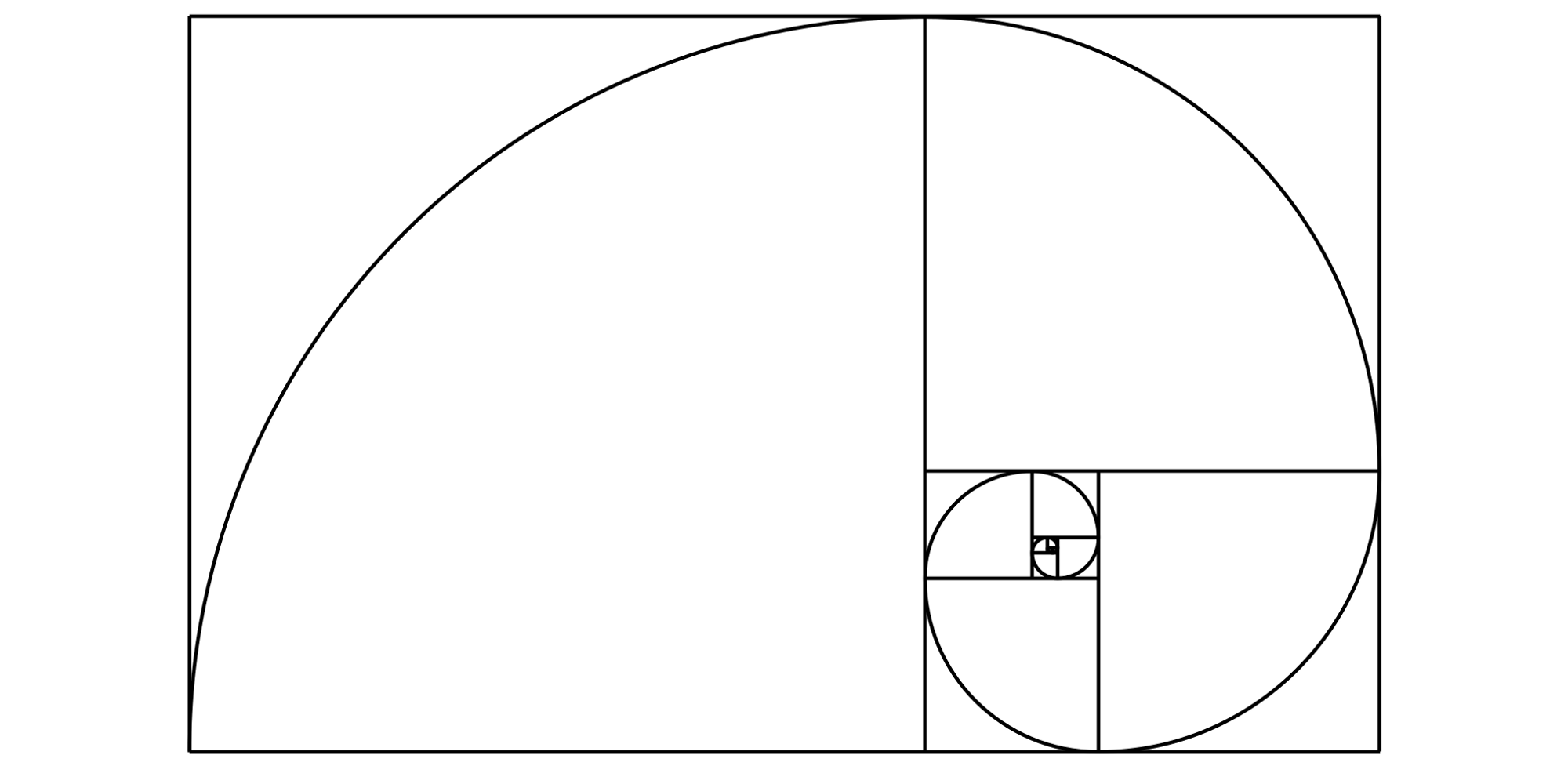 In this article we will explore various algorithms for calculating the nth Fibonacci term, derive formulas for various Fibonacci sums, and turn those formulas into programs.

Using basic induction, we can derive expressions for the sums of Fibonacci terms.

The Sum of First N Fibonacci Terms With Odd Indices

The sum of the first n Fibonacci terms with odd indices is the term located at 2n.

The Sum of First N Fibonacci Terms With Even Indices

We will now explore four different programs; each of which return the nth Fibonacci term. We will begin with a basic recursive technique and build up to a constant time O(1) solution.

A recursive solution is the most obvious implementation of the nth Fibonacci term as the sequence itself is a recurrence relation.

We can apply the master theorem on the recurrence relation; seeing that the second recursive call is approximately the same as the first recursive call, we get the following approximation of the time complexity.

One of the flaws in our recursive approach is that we will have repeat recursive calls. To demonstrate this, we will unwind the derived recurrence relation from above.

As you can see, for the first unwinding, we already have a redundant call. Just imagine how many redundant calls we accumulate for any sizeable n! To remedy this; we can use an altered approach where the computer remembers these redundant values so we do not need to recalculate them. This is known as memoization.

We can drastically improve our time complexity by using an array two store previous terms. We can then produce our current term by summing up two terms which have already been saved.

In the code above; we initialize the first two terms of the Fibonacci sequence and iteratively build up to our desired term by saving previous ones.

The time complexity of this algorithm is O(n) as we only need to perform n constant time calculations within our main loop. The space complexity is also O(n) as our array must store n terms.

The above dynamic programming solution reduces the time complexity for the nth Fibonacci term; but is still memory inefficient. How can we reduce our space complexity? On any given calculation; we are only utilizing the calculations of the previous two terms. For that reason; we can get away with using an array of size 3 to calculate any Fibonacci term. We can simply reallocate terms as we iterate.

The time complexity of this solution is still O(n), and the space complexity is now O(1) as we have a constant time array initialized.

It turns out there is an even faster method of calculation for the nth Fibonacci term. We will utilize Binet’s formula for the golden ratio to produce an O(1) time and space solution.

Using the first three theorems we proved above, and our new optimal solution for the nth Fibonacci term; we can write code which calculations the sums of the first n terms, the first n even indexed terms, and odd indexed terms all in constant time and space.

My name is Pranav Ahluwalia. I am a Data Scientist and avid poker player
More About Me